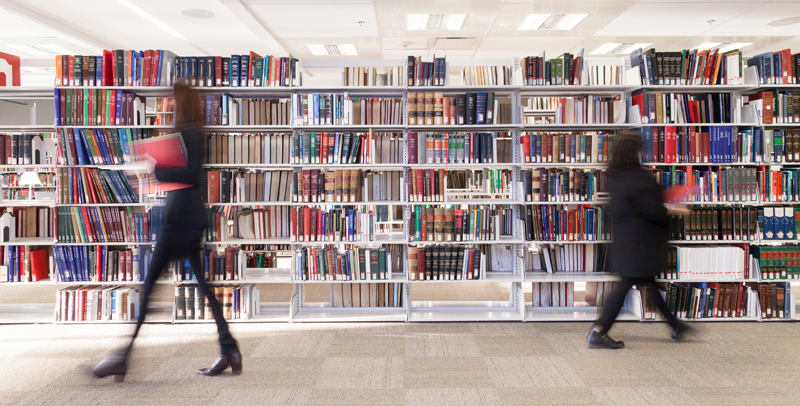 The Law Commission of Ontario makes laws, policies and programs more accessible for all Ontarians. Our reports make recommendations:

Our mandate and priorities for 2017-2020 are in our strategic plan.

The Law Commission of Ontario is Ontario’s leading law reform agency. Since its inception in 2008, the LCO has completed 16 major projects and consulted with thousands of Ontarians on important law reform issues. We’ve completed projects on a broad range of legal issues, including defamation law, class actions, the law of capacity, joint and several liability, the Provincial Offences Act, division of pensions, RDSPs, family law, and laws governing older adults and disabled Ontarians.

The LCO is a unique, innovative and productive partnership that was originally created by the Ontario Ministry of the Attorney General, the Law Foundation of Ontario, the Law Society of Ontario, Osgoode Hall Law School and the Law Deans of Ontario.

More about who we are

The LCO provides independent, balanced, and authoritative advice on some of Ontario’s most complex and far-reaching legal policy issues.  We evaluate laws impartially, transparently and broadly.   The LCO is independent of stakeholder interests and is committed to a “public interest” perspective for every project.

Our reports include principled, practical, “problem-solving” recommendations that are informed by broad consultations and tested through a transparent and comprehensive process that engages a broad range of individuals, experts, and institutions.

The LCO is Ontario’s second-generation law reform agency. Our predecessor, the Ontario Law Reform Commission (OLRC), was established in 1964. It was the first law reform agency in Canada and reported to the Attorney General of Ontario.  Between 1964 and 1996, the OLRC issued almost 100 reports and study papers on topics as diverse as charities, jury trials, land law, AIDS testing, child welfare, personal property security, privacy, the Landlord and Tenant Act, and enforcement of judgements.

In the mid-2000s, justice leaders in Ontario recognized the need to for a renewed law reform agency in Ontario.  Shortly thereafter, the LCO was established by an agreement between Ontario Ministry of the Attorney General, the Law Foundation of Ontario, the Law Society of Ontario, Osgoode Hall Law School and the Law Deans of Ontario.

Today, there are law commissions in six Canadian provinces (Alberta, British Columbia, Manitoba, Ontario, Nova Scotia and Saskatchewan) with the development of a seventh commission underway (Quebec).  There are over 60 independent law commissions operating world-wide.

The LCO provides independent, evidence-based, and forward-looking advice on some of Ontario’s most complex and controversial legal policy issues.  The LCO’s analysis of provincial laws, policies, programs, and practice is rigorous, multidisciplinary, and based on extensive consultations with the persons and institutions most affected by them.  As a result, our reports are an authoritative, long-term resource for policy-makers, stakeholders, academics, and the general public.

More about what we do

The LCO’s reports have led to legislative, regulatory and policy amendments.  They are cited in judicial decisions, policy reports, academic articles, and media stories for many years.  They also make significant contributions to public legal education and public debates on important and topical law reform issues.

Many institutions, organizations and individuals rely on the LCO’s work, including:

By definition, LCO reports break new ground in law reform. Our Defamation in the Internet Age project, for example, is the first project of its kind in Canada.  Other projects, such as our Class Actions and Legal Capacity projects, are the first comprehensive reviews of important Ontario statutes in more than 20 years.

In the last five years alone, the LCO has initiated or completed nine major projects and has circulated more than 30 final reports, interim reports, discussion papers or commissioned papers.  Major projects during this period include:

The LCO’s resources are multiplied through its proven ability to develop partnerships, engage communities, and leverage pro bono contributions from across Ontario. The LCO leverages significant pro bono resources through its volunteer project advisory groups.  During our second mandate (2011-2016), the Commission relied on 11 Advisory Groups with almost 180 members.  One Advisory Group met more than 30 times over the course of several years. The LCO collaborates with literally dozens of organizations across the province every year.  For example, the LCO partnered with almost 20 organizations during its Last Stages of Life project. Finally, the LCO leverages its resources through external funding and in-kind contributions from other organizations, such as SSHRC.

The LCO has a small, dedicated staff who are experts in legal and public policy research, law reform, access to justice, consultation and stakeholder engagement, and contemporary public policy development. Our work is guided by a Board of Governors that includes a broad cross-section of leaders within Ontario’s justice community.  Past and current board members include Deputy Attorney Generals, law deans, judges from the Ontario Court of Appeal, and leading lawyers and academics from across Ontario.  The LCO board is uniquely positioned to influence the development of law reform in Ontario.