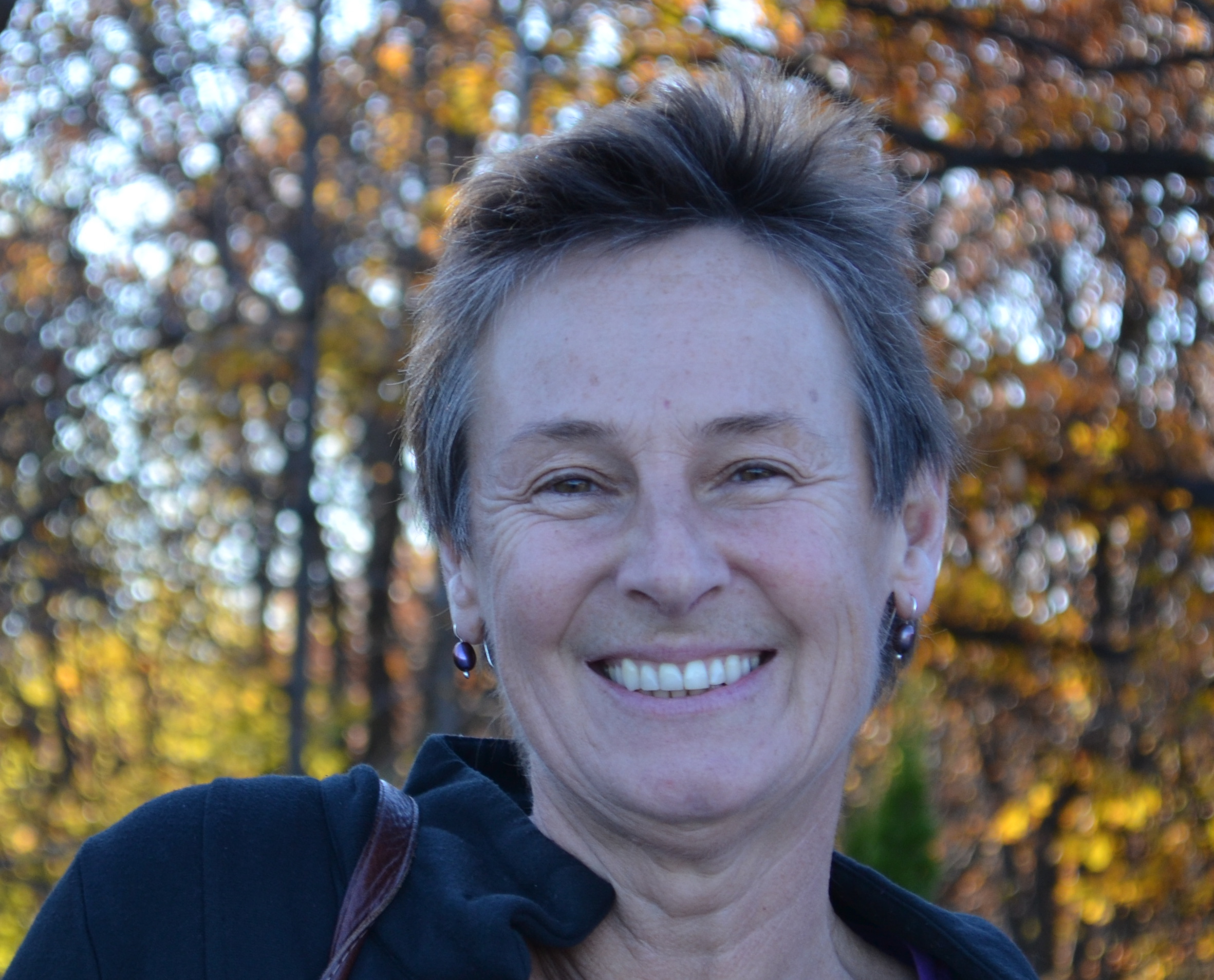 Dr. Julie Macfarlane is Professor of Law and Distinguished University Professor at the University of Windsor. She has researched and written extensively on dispute resolution and in particular the role of lawyers. Her books include The New Lawyer : How Settlement is Transforming the Practice of Law (University of British Colombia Press 2008) and Islamic Divorce in North America : Choosing a Shari’a Path in a Secular Society (Oxford University Press 2012). Her current research is with self-represented litigants in family and civil court (The National Self-Represented Litigants Research Project; see www.representingyourselfcanada.com)