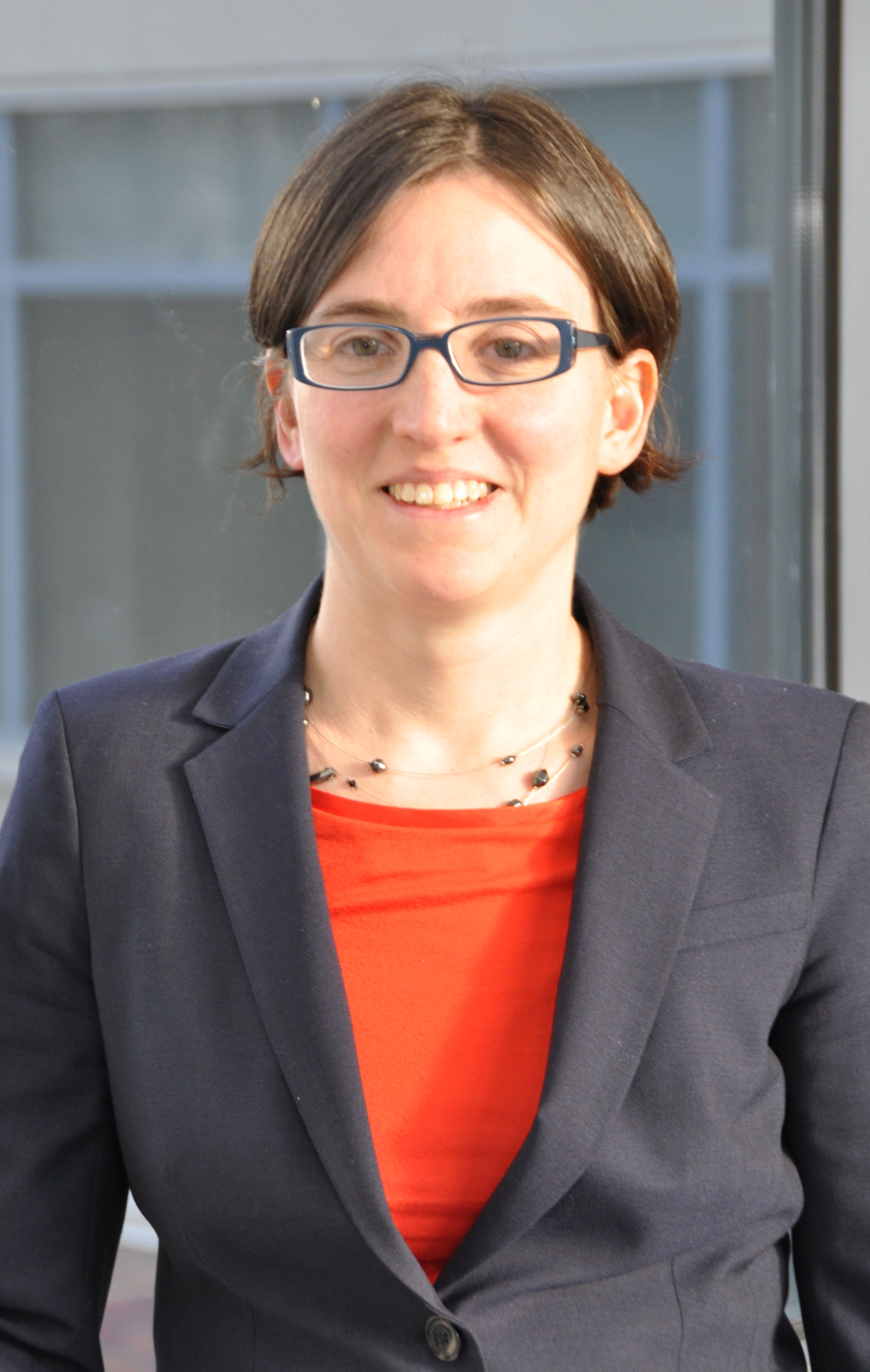 Marie-Eve Sylvestre is Vice-Dean, Research and Communications and Associate professor at the Civil Law Section where she teaches criminal law, punishment theory and legal theory from a critical and multidisciplinary perspective. She was Visiting Professor at Paris X-Nanterre in 2010 and the Director of Graduate Studies in Law from 2010 to 2012. She holds an LL.B. from the Université de Montréal (1999: Gold Medallist), as well as an LL.M (2002) and a S.J.D. (2007) from Harvard Law School where she was a Frank Knox Memorial Foundation Fellow. In 2000-2001, she served as a law clerk to Justice Charles D. Gonthier at the Supreme Court of Canada.

Her research focuses on the punitive regulation of poverty and social conflicts related to the occupation of public spaces in Canada (including conflicts related to homelessness, sex work, drug and alcohol use and political protests). She has published extensively in international and Canadian journals in law, criminology and geography. She received the 2011 Canadian Association of Law Teachers’ Scholarly Paper Award for an article entitled “Rethinking Criminal Responsibility for Poor Offenders, published in the McGill Law Journal as well as the 2011 Quebec Bar Foundation Award for best legal manuscript for an article on the penalization of homelessness in Canada published in the Canadian Journal Law and Society. In 2012, she was granted the Young Researcher of the Year Award, for the arts, humanities and social sciences, at the University of Ottawa.

She is a member of the Quebec Bar, a collaborator at the International Center for Comparative Criminology (ICCC), a member of the Management Committee of the Human Rights Research and Education Center of the University of Ottawa, a member of the Board of Directors of the Canadian Civil Liberties Association (CCLA) and of the Journal Criminologie, and a founding member of the Observatory on Social, Racial and Political Profiling (OSP).