The next generation of leadership 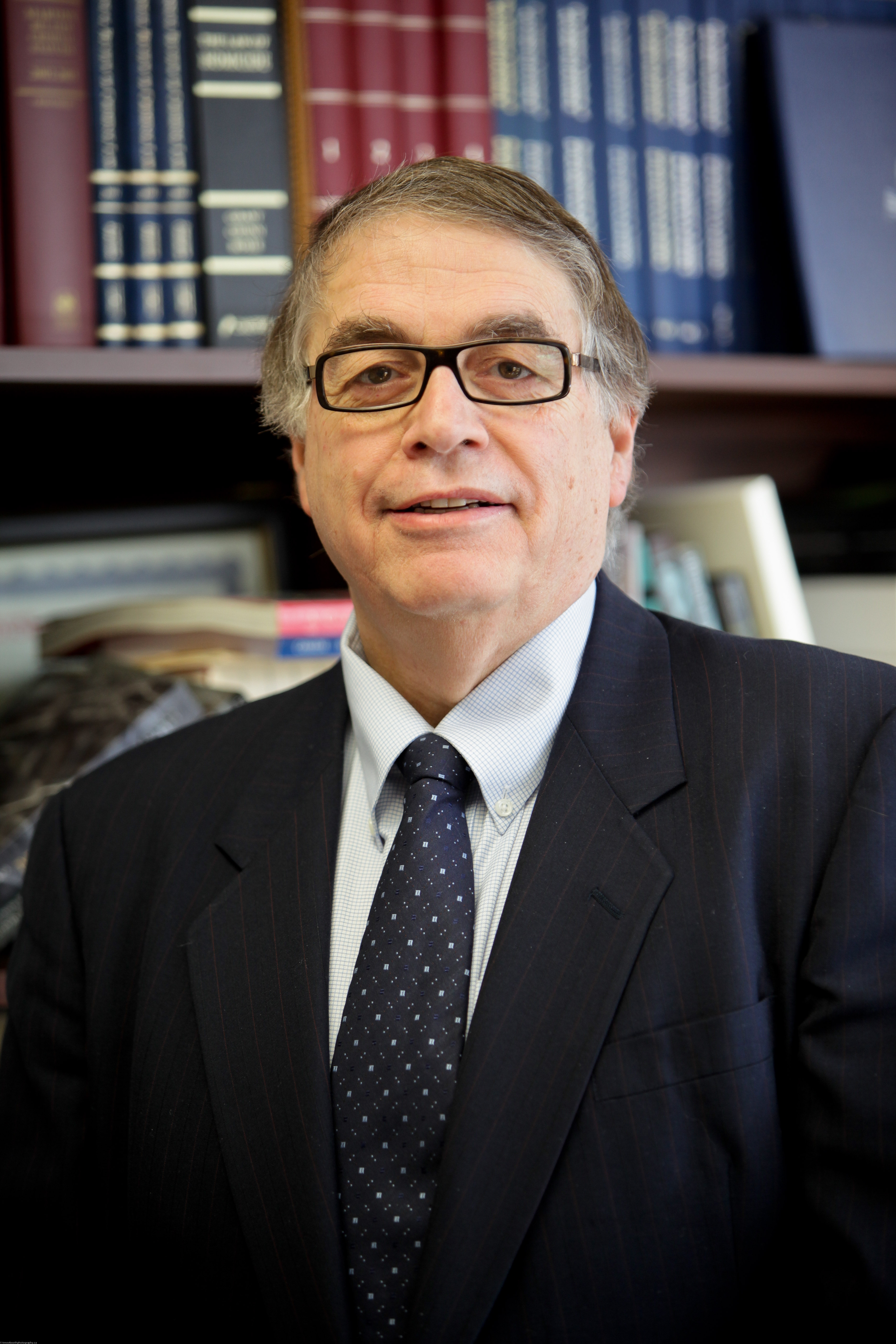 In his three-year term as chair of the LCO Board of Governors, Bruce Elman hopes to have the ear of Ontario’s policymakers. The former law dean at the University of Windsor stepped into the role September 1, on the heels of outgoing chair Larry Banack, who remains an LCO governor.

“Larry brought tremendous experience and knowledge to the Board as a professional mediator,” says Elman, a specialist in constitutional law, freedom of expression, law and religion, and multiculturalism. “My niche will be bringing the reports to the attention of policymakers in the province to promote understanding of the issues and possible solutions.”

Elman’s history with the LCO stretches to its founding when, as chair of the Ontario Law Deans, he helped to secure the commitment of the province’s law schools. 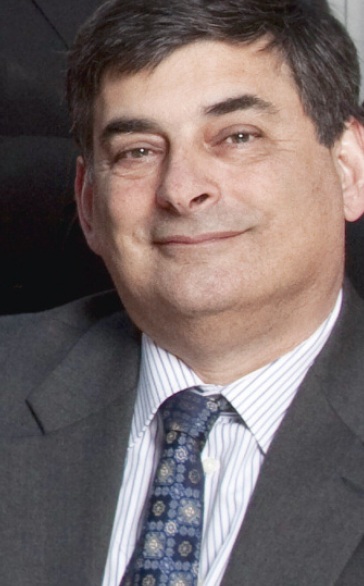 When former Ontario Deputy Attorney General Murray Segal retired from the LCO Board this fall, he became the last original governor standing. Segal joined the LCO prior to its founding in 2006, helping to shape what he calls the “tremendous success” of the organization to date.

“We have produced many ground breaking and influential reports, some of which have led to action and provided a terrific forum for the community-at-large,” says Segal, now a private practitioner in Toronto.

“Murray always encouraged the broadest thinking possible,” says Larry Banack, chair of the Board from 2006 to 2012. “He offered me the opportunity and permission to think outside-the-box to where a preeminent law commission could go.”

“The fact that we had his support gave the initiative credibility with funders, the bar and the judiciary,” agrees founding chair Patrick Monahan. “He is the sort of person you always want on your team.”

For his part, Segal remains optimistic about the LCO’s future. “We were fortunate to have had great leaders in Patrick, Larry and now Bruce working with Patricia, the Board and staff.”

View all stories from Liaison Fall 2012