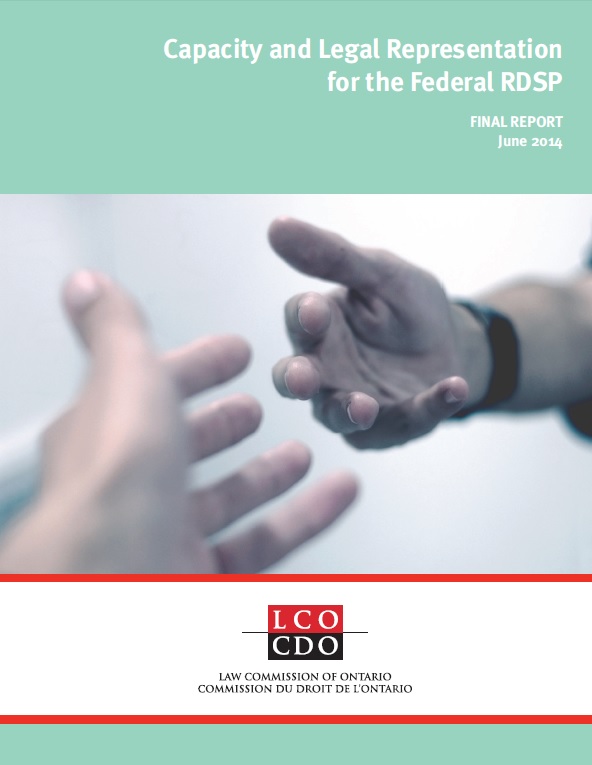 The Government of Ontario requested that the LCO undertake a review of how adults with disability might be better enabled to participate in the Registered Disability Savings Plan (RDSP). The RDSP is a savings vehicle created by the federal government to assist persons with disability with long-term financial security. Under the Income Tax Act (ITA), parents can open an RDSP and decide the plan terms for a child as the “plan holder”. Adult beneficiaries may also do so for themselves. However, where an adult is not legally capable of entering into a contract with a financial institution, another person must be the plan holder.

The ITA requires that a plan holder who is not the beneficiary be a guardian, attorney or other legally authorized person, who is appointed under provincial law. In Ontario, the Substitute Decisions Act, 1992 (SDA) governs the appointment of guardians and attorneys for property management. However, adults with disability and their family and friends have expressed concern with the requirements of the SDA as they relate to appointing a plan holder for the RDSP, including associated time and costs.

The federal government has put in place a temporary measure to permit a parent, spouse or common-law partner to be a plan holder through a streamlined process. However, it has asked the provinces and territories to consider an appropriate long-term solution for their jurisdictions. The purpose of the LCO`s project was to recommend a streamlined process to appoint an “RDSP legal representative” for beneficiaries that could provide an accessible alternative to Ontario’s current framework.

The LCO Board of Governors approved the final report and its recommendations.

How We Carried Out the Project

The project was delivered in the following phases:

What Do We Recommend? 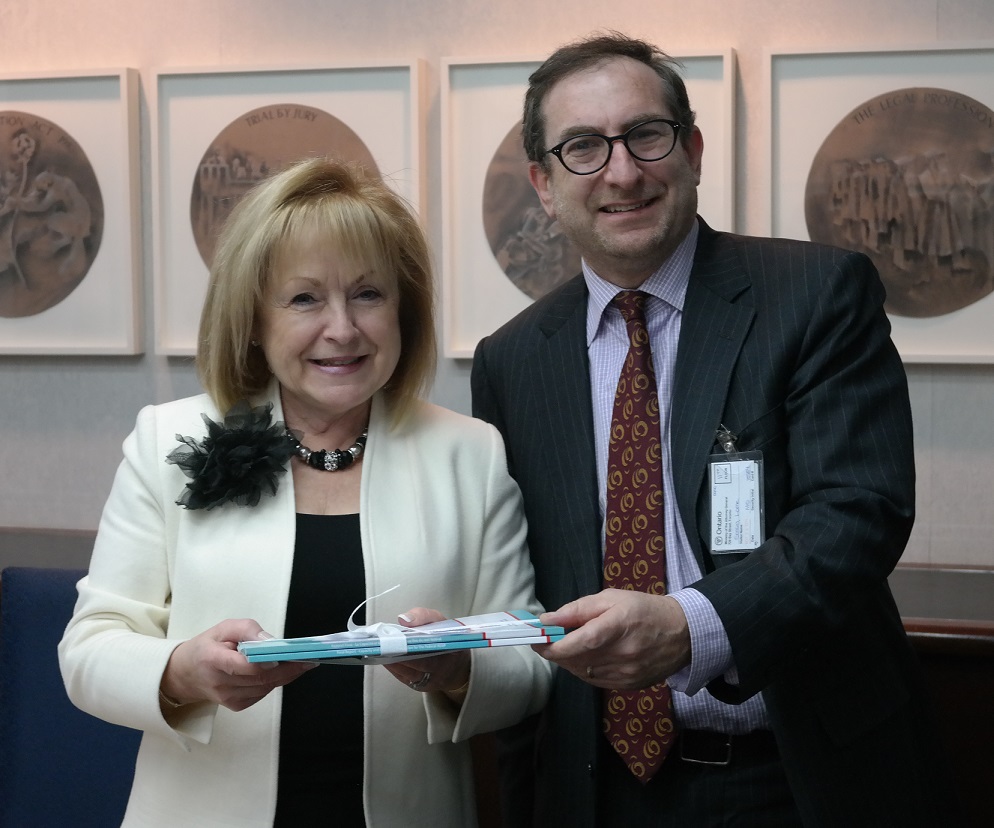 Lorne Sossin, member of the LCO Board of Governors, presents the Final Report in the LCO’s RDSP Project to the Attorney General of Ontario, The Honourable Madeleine Meilleur, on November 26, 2014.